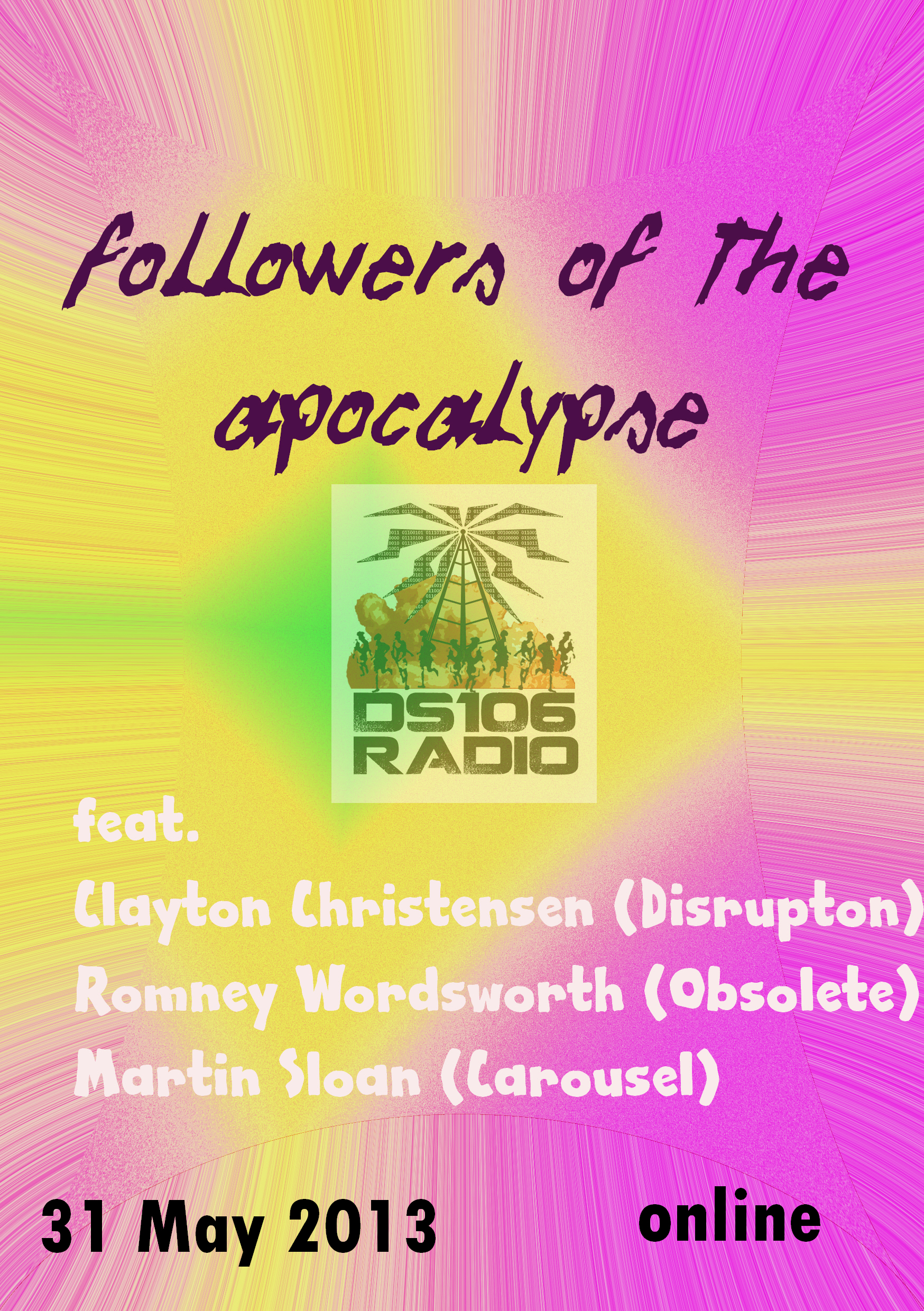 It’s been a while but FOTA Radio, the infamous #ds106radio show, is back and as brutal as ever.

This particular show looks at ideas of nostalgia, loss, obsolescence and the ways an oppressive government can bring these about, through the lenses of:

The music of the UK Rave scene was characterised by the use of (often incongruous) dialogue samples, so you’ll hear a lot more stuff you recognise, both within the music and added by me.

As far as there is a story, you could imagine numerous characters attempting to return to and reassert their beliefs based on their formative years, only to find that their early years are not as innocent as they remember – precisely because of (their? others?) over reliance on a detailed examination of these beliefs.

For a limited time only, the show is available to download here ( & google drive mirror), it will eventually make its way to MixCloud or SoundCloud, along with earlier episodes. 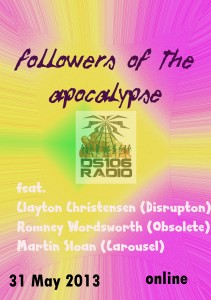